Life as we know doesn’t exist, hordes of undead and demons have emerged and now rule the earth. The human race was forced to live in underground shelters in order to survive. To take what used to be theirs, humanity gathered forces and established small specialised teams to eliminate the threat. This action was called Project Rest in Pieces, aka R.I.P .

Killing the undying would not be enough, instead humanity developed an extremely advanced AI technology to manipulate specialized forces, now called “Agents”, in order to command from headquarters.

Using this advanced technology, AI called by project’s name “R.I.P.”, managed to capture the leftover souls of the undead to perform improvements on Agents gear, weaponry, but also on their strength and abilities.

Now it’s up to you, to save what remains…

📌 new high-end GPUs coming from 2020 and later are also being supported.

● Game Lags/Fps Drops
” On certain devices rendering 3d can be a bottleneck, Project RIP relies heavily on GPU rather on CPU count or RAM. Running on latest high-end Android Devices is suggested.

● Game Freezes / Crashes
” Over 1000 Android devices are supported at the moment, most of those issues are monitored and will be resolved”

📌 Expect gradually on next updates to see a serious Performance Improvement.

Be Patient and Stay Tuned! 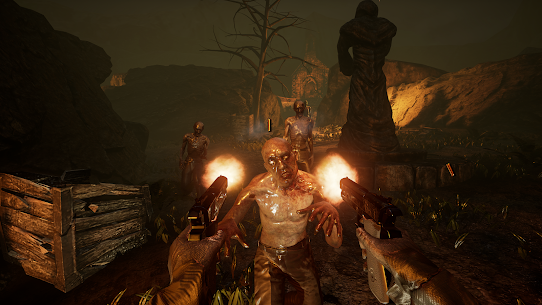 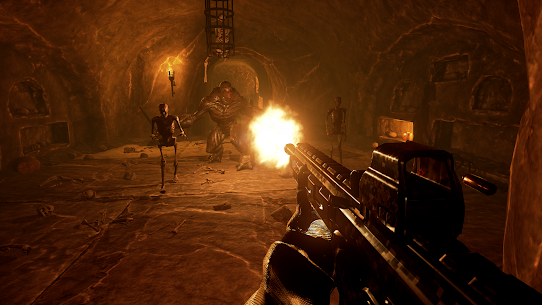 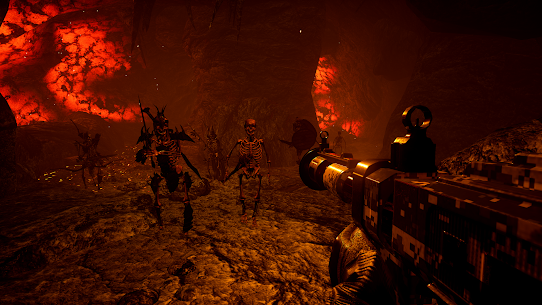 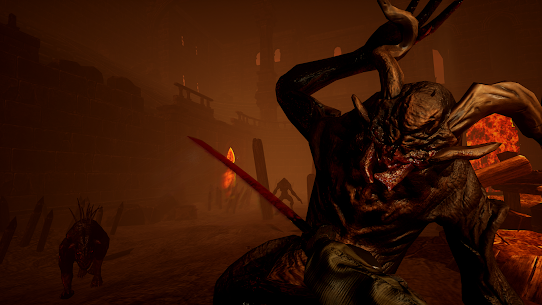 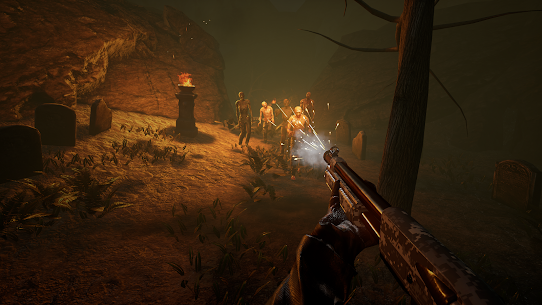