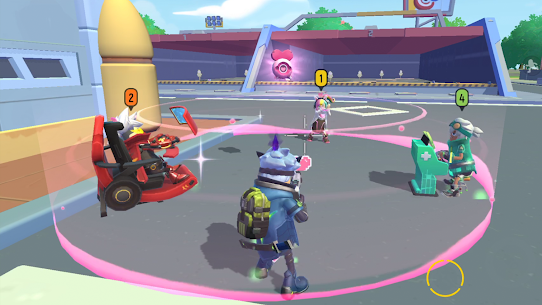 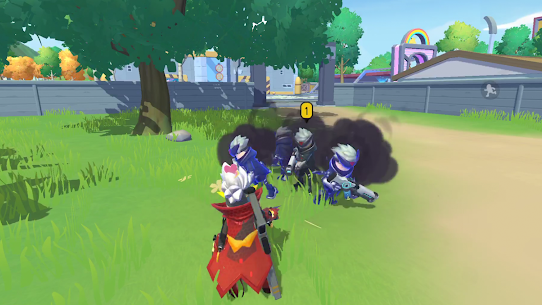 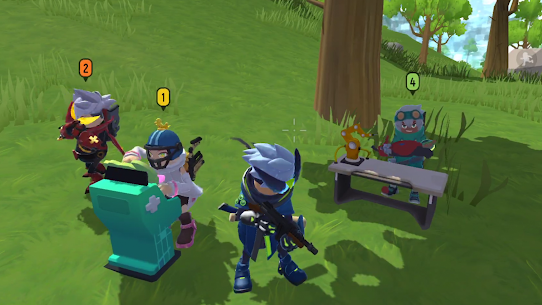 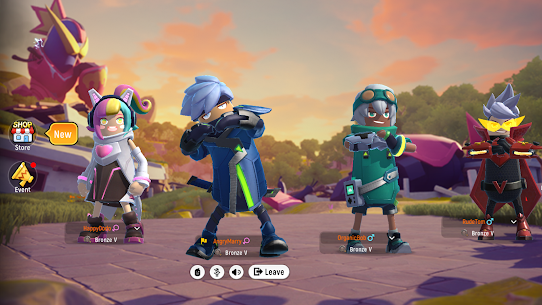 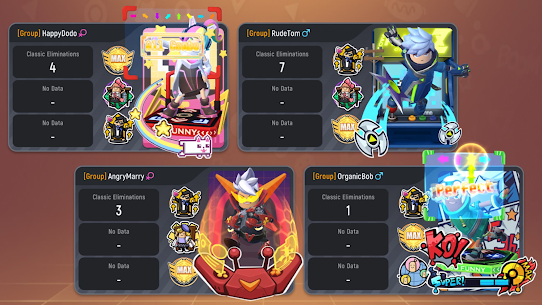 Sausage Man is a cartoon-styled, competitive shooting, battle royale game featuring sausages as protagonists. It is a game that you can get started with effortlessly and play anytime, anywhere. You will roleplay as funny and adorable sausages and fight in high-octane, imagination-filled battles.
[Exhilarating Battles, Item Buffs with Unique Powers]
You will be greeted with a fluid and hardcore battle system, with realistic ballistic trajectories and even a breath-holding feature in the game. Meanwhile, the game provides you with Flare Guns, Resurrection Machines, Tactical Covers, and ID Card Systems, which could test the camaraderie and mutual understanding between you and your teammates.
[Fresh Gameplay, Free Your Imagination and Enjoy Messing Around]
There are more than just combats on your battlefield – you will find cuteness and joy all around. Here, you can sing, jump, and fire your guns on a Rubber Ball, or use a Double Jump to avoid precision shots from your enemies. You can also put on a Life Buoy and do a face-to-face gun battle in the water with others. When you are down, you will turn into a crying little sausage. You can pick up your teammates who have been downed with a “Come On” action.
[Adorably Crude Appearances, Be the Star of this Joyous Party]
The game’s crude-but-cute appearance system will help you become the most popular sausage there ever was. The unique Party Card system records your data, appearances, and achievements, showing other sausages just how lovable you are. It also provides you with various quirky costume sets including Koi, Cyberpunk, and Maid, as well as shamelessly cute poses such as blowing kisses, magical girl transformations etc. In addition, you can also use Bubble Emojis such as “Raise White Underwear-Flag” and “Whine About Injustice” to interact with other sausages.
Here, you will rely on your “naughtiness” and “cuteness” to slay hundreds of enemies on the battlefield, and become the king of the party!
Keywords: Sausage Man, Sausage Man APK, Sausage Man for Android, Sausage Man Android APK, Sausage Man Download, Android games, Top Android games, Apk store, Android games download.

Bug Fixed:
1.Fix the stuck at 13% issue on the loading process.
2.Fix the missing text on the language switch interface.

How to install Sausage Man APK?