The Wolf Among Us

The Wolf Among Us is a five-part (Episodes 2-5 can be purchased in-app) from the creators of The Walking Dead, winner of over 90 Game of the Year awards. Fairytale characters are being murdered in this hard-boiled, violent and mature thriller based on the award-winning Fables comic book series (DC Comics/Vertigo) by Bill Willingham. As Bigby Wolf – THE big bad wolf – you will discover that a brutal, bloody murder is just a taste of things to come in a game series where your every decision can have enormous consequences.

• Based on the Eisner Award-winning Fables comic book series
• Now, it’s not only WHAT you choose to do that will affect your story, but WHEN you choose to do it
• A mature and gritty take on characters from fairytales, legends and folklore who have escaped into our world
• A perfect place to begin your Fables journey, even if you’ve not read the comics; this game is set before the events seen in the first issue

The game will run on the following devices but users may experience performance issues: 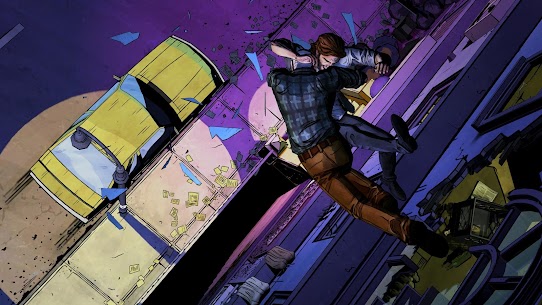 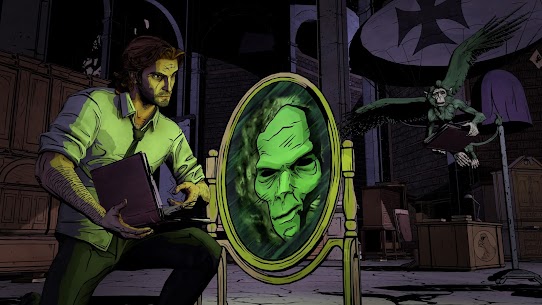 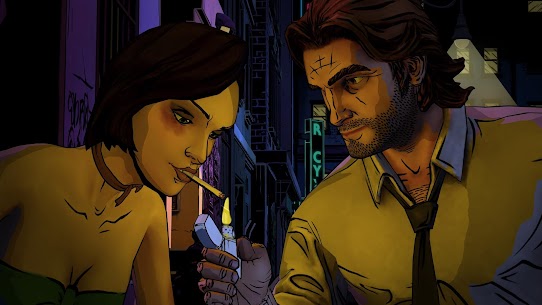 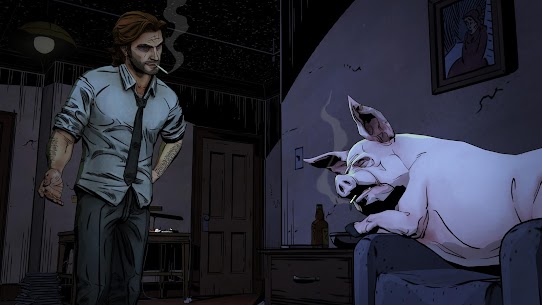 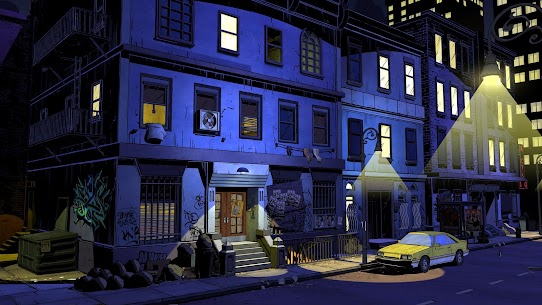 Angelo and Deemon: One Hell of a Quest Specialbit Studio

The Academy: The First Riddle Snapbreak